Nick is constantly seeking out new simple recipes to cook and test on the family. Sneaking in lots of vegetables where he can. He is also the founder behind Local Food Market Co. 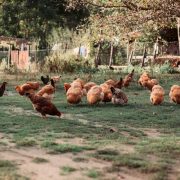 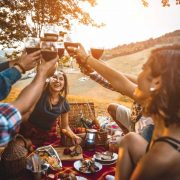 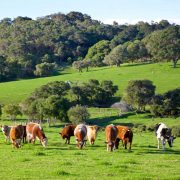 0
0
Your Order
Your cart is emptyReturn to Shop